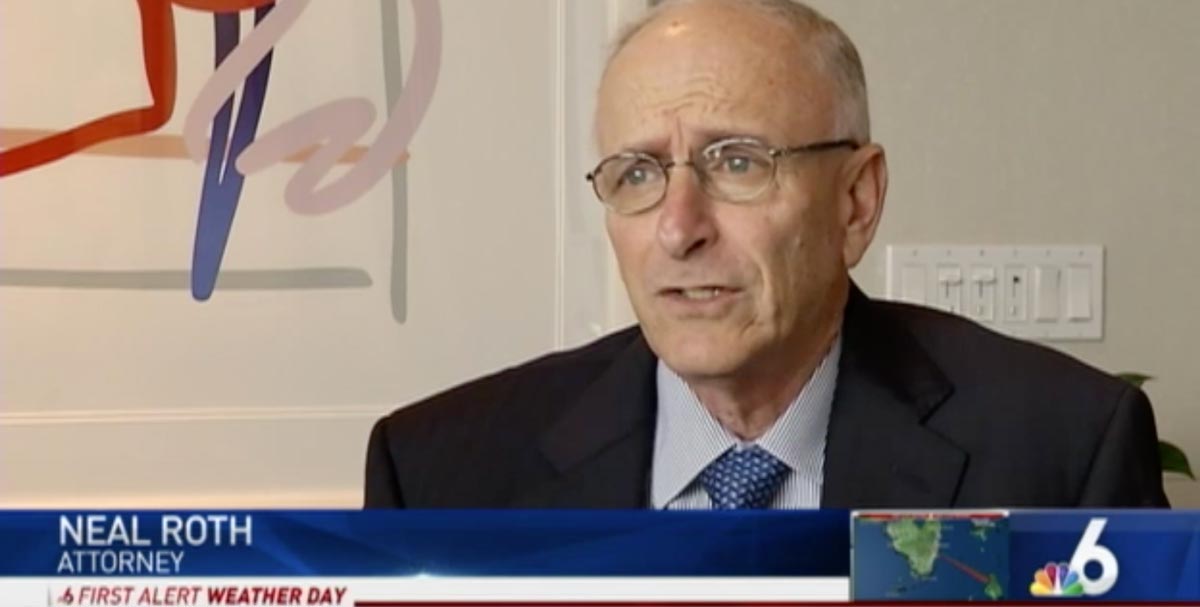 Gov. Rick Scott has approved a $3.75 million settlement for the surviving foster children of the Barahona case, one of the worst cases of child abuse in recent Florida history.

In 2011, 10-year-old Nubia Barahona’s decomposing body was found in the back of a pick-up truck with her twin brother, Victor Barahona, along Interstate 95 in Palm Beach County. Victor was barely alive, convulsing in the truck after both children were doused with toxic chemicals.

At the helm of the civil case was Neal Roth, founding partner of Grossman Roth Yaffa Cohen, who sued the State of Florida Department of Children and Families for failing to prevent abuse of the children after multiple signs of mishandling.

“The Barahona case has been a grueling journey to secure just and fair compensation for the children who are victims of the most horrible abuse imaginable. Everyone involved and affected by this kind of bill are sincerely appreciative of the governor’s effort to sign it into law,” said attorney Neal Roth. “I’m confident the financial future of the children is now secure and that they will be able to receive all of the care they need and deserve.”

Below are a few of the outlets that told the story: