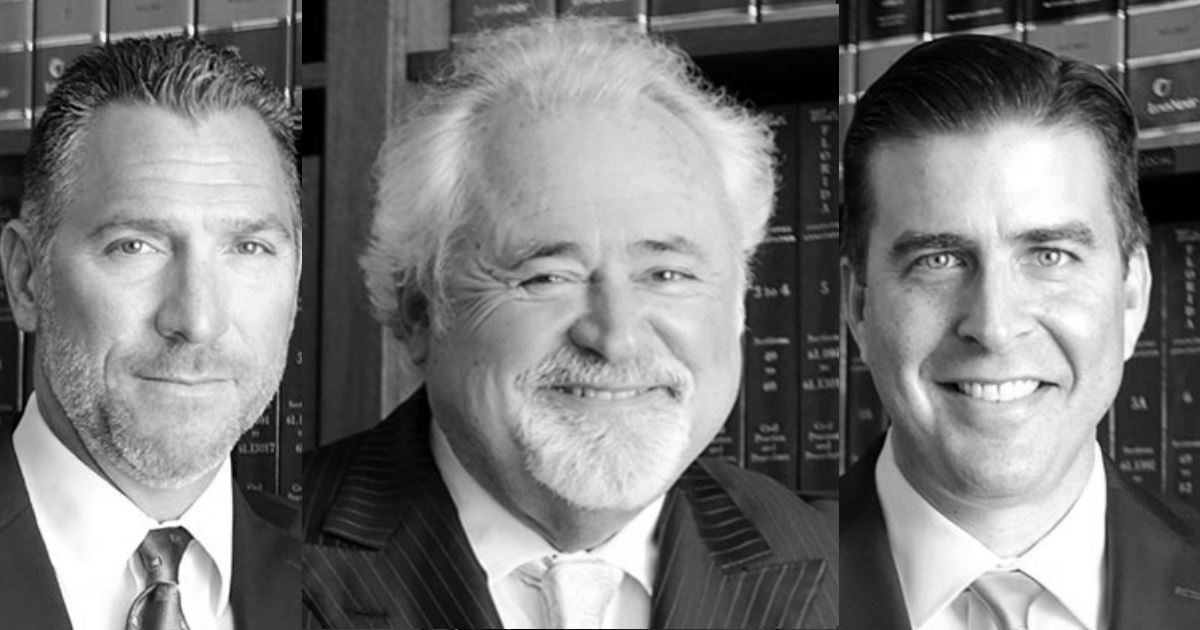 For 16 years, Florida Legal Elite selects a list of reputable attorneys, nominated by their peers, that upholds a strict criterion for professional excellence.

Along with being honored annually by Florida Trend, Grossman recently was selected for the “Florida Super Lawyers Top List,” as well as the Al J. Cone Lifetime Achievement Award by the Florida Justice Association.

On top of being recognized by Florida Trend, Halsey has been recognized as a Florida Super Lawyers, Rising Star from 2009-2016. He was also listed in the Top 40 Under 40.