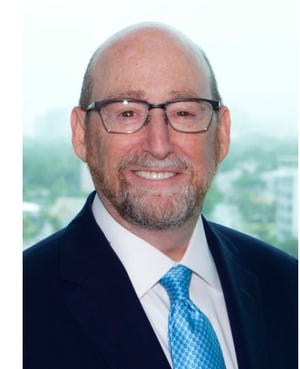 Attorney Gary M. Cohen of Grossman Roth Yaffa Cohen is proud to represent the family of Onystei Castillo-Lopez, who died of postpartum hemorrhage under the care of Dr. Berto Lopez. With a little digging, Attorney Cohen found that Dr. Lopez has a history of medical malpractice: six women and babies dead, two botched circumcisions, and numerous catastrophic injuries. In a groundbreaking piece of long-form journalism, reporters for The Palm Beach Post delved into the details of the case. 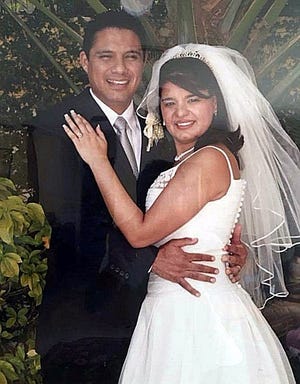 Dr. Lopez’s career has been marred by medical malpractice reports and allegations since the start, according to The Post. He was licensed as a doctor in 1987—the next year, he was one of the two doctors sued over an infant’s death at St. Mary’s Medical Center. Not only did he keep his license, but in 1990, he became board-certified in obstetrics and gynecology. In two years’ time, he would face legal trouble for another infant’s death.

Overall, Dr. Lopez’s career involves more than a dozen instances of catastrophic or fatal injury. The Post profiled each of these instances in its harrowing account, noting that the average OB-GYN is hit with only two or three lawsuits in the course of their career. Dr. Lopez has far surpassed the average: He has been named in nine malpractice actions and four disciplinary cases. 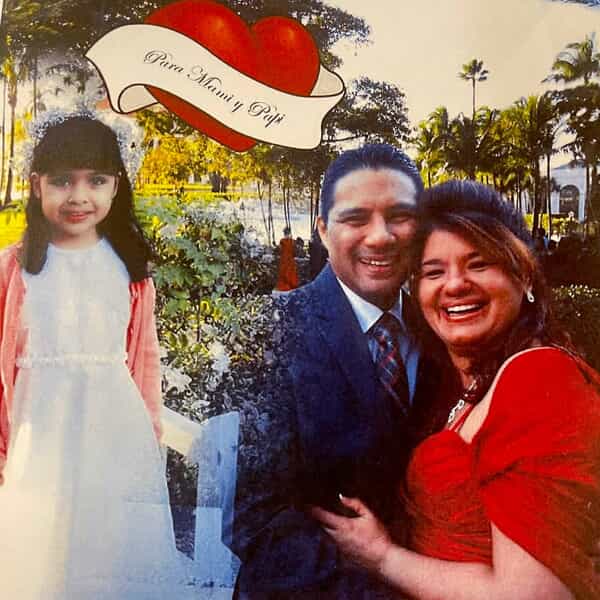 Attorney Cohen asserted, however, that Dr. Lopez is hardly “alone as a multiple offender.” The Post backed him up on this notion, pointing to the shortcomings of Florida’s three-strikes amendment.

Passed in 2005, the three-strikes amendment mandates that any doctor found responsible for “three or more incidents of medical malpractice” would lose their state medical license. Doctors and insurance/health care lobbyists took issue with the law, and they managed to convince the legislature to complicate it. 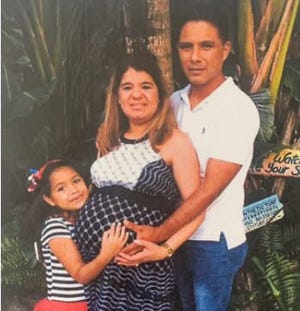 Today, practitioners can easily avert strikes by settling lawsuits before they are formally filed or by resolving complaints with the medical board before malpractice is formally found. Dr. Lopez has averted strikes three out of four times by settling with the medical board, agreeing to pay fines and take continuing education classes. His formal record has, for the most part, managed to remain untouched, until now.

“Clearly, the system is broken and rigged in favor of the healthcare providers as opposed to the patient,” Attorney Cohen told The Post. “Dr. Lopez is the poster child for this broken system.”

Action needs to be taken to ensure the safety of patients throughout the state. No one should have to suffer a wrongful death, like Onystei Castillo-Lopez, because of a medical professional who should have lost his license years ago.

“In the over 40 years I’ve represented malpractice victims, Dr. Lopez is the first doctor I’ve sued to lose his license,” Attorney Cohen explained. “The system is fixed by doctors and for doctors to protect their own instead of the citizens of Florida. A change is needed NOW.”

To read the full article in The Palm Beach Post, click here. If you would like to get in touch with Attorney Cohen, contact the South Florida law firm of Grossman Roth Yaffa Cohen online or at (866) 629-1061.